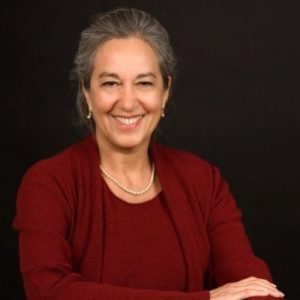 On March 31, 2015, Anne Litwin presented several talks on campus about the ways that women’s unspoken “friendship rules” shape women’s experiences in the workplace. According to Litwin’s dissertation research, also published as New Rules for Women: Revolutionizing the Way Women Work Together (Third Bridge Press, 2014), women’s socialized desire for egalitarian and reciprocal relationships clashes with men’s hierarchical and task-focused interactions, which normally govern most workplaces. The most immediate consequence for women-identified employees is that supervisors, habituated to top-down management, frequently do not recognize—and therefore reward—more collaborative leadership styles; they may also dismiss female-identified colleagues’ social interactions, which sustain collaborative leadership, as wasting time or gossip.

Litwin also focused on the impact these friendship rules may have on women-identified co-workers’ relationships with each other. She suggests that, because the rules prioritize equal standing and intimacy, women face challenges to their existing friendships when one friend’s status within an organization shifts. And because the primary rule of friendship is to not discuss the rules of friendship, workplace friendships can become complicated and fraught. Litwin recommends that co-workers define explicitly their distinct roles as friend and as co-worker or supervisor/supervisee. If they can clarify when they are occupying which role, they can avoid miscommunication and, hopefully, hurt feelings.